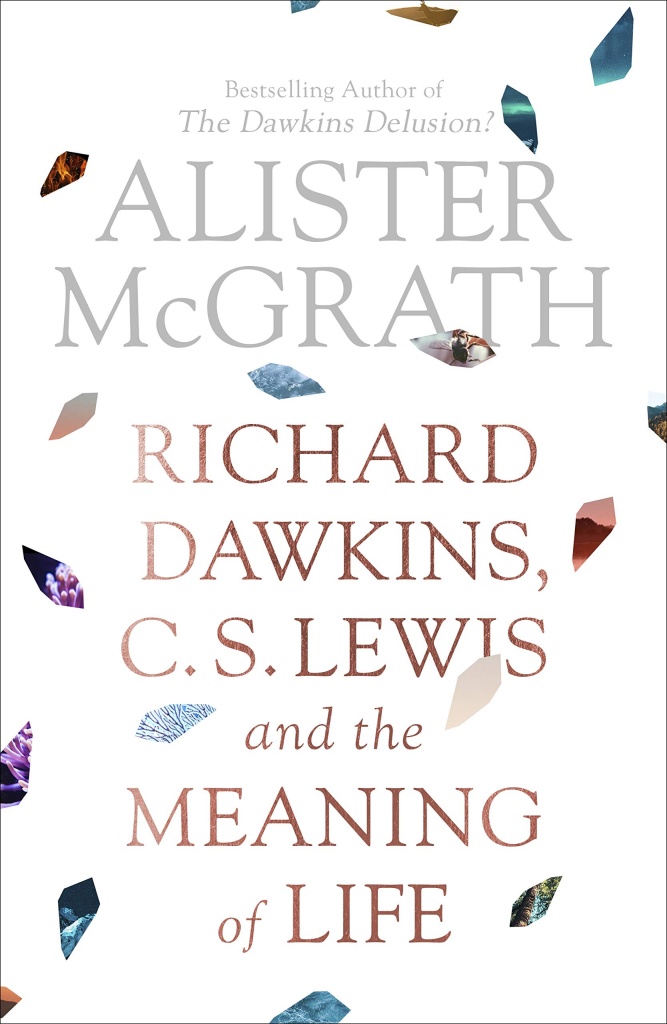 Dawkins, Lewis and the Meaning of Life

An imagined conversation between athiest writer Richard Dawkins and Christian writer C S Lewis, for studying and comparing their worldviews. Alister McGrath has written extensively and to great acclaim on both Richard Dawkins and C S Lewis. Here he brings these two intriguing and well-known writers into a conversation. They could hardly have more different perspectives, and listening in on this debate is a brilliant way of sharpening up our own thinking on the meaning of life. ALISTER McGRATH is the Andreas Idreos Professor of Science and Religion at the University of Oxford, Director of the Ian Ramsey Centre for Science and Religion at Oxford, and (from 2015 to 2018) Gresham Professor of Divinity. His previous posts include Professor of Theology and Education at King's College, London, and Professor of Historical Theology at Oxford University. McGrath gained first class honours from Oxford University in Chemistry (1975) and first class honours in Theology (1978). He holds an Oxford DPhil (1978) for his research in molecular biology, a DD from Oxford University's Faculty of Theology for his work in historical and systematic theology (2001), and a DLitt from Oxford University's Division of Humanities for his research in science and religion (2013). He was elected FRSA in 2005, in recognition of his work as a public intellectual. A former atheist, he has established a reputation as one of the leading apologists for Christianity, as well as one of the world's most respected Christian theologians. His many books include a new highly acclaimed biography of C. S. Lewis, a series of market-leading textbooks in Christian theology, and some best-selling books engaging with the `New Atheism'. Paperback / softback