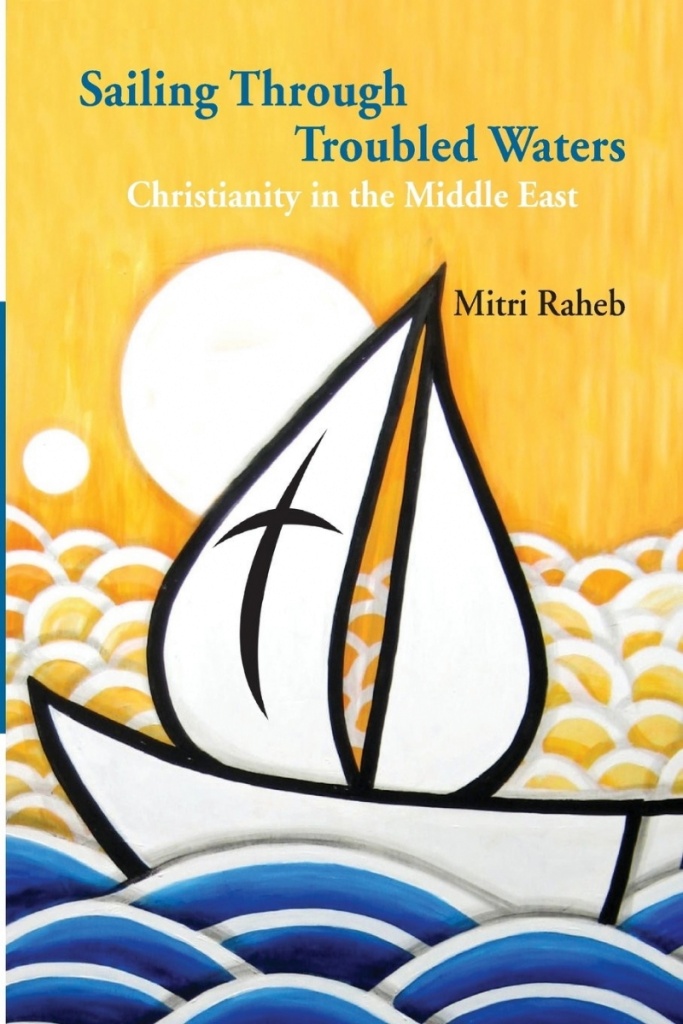 Sailing Through Troubled Waters - Christianity in the Middle East

Besides being a Pastor, Mitri Raheb continued to be involved in the theological discussion and research both at home as well as in regional and international settings.

The selected articles were given by Rev. Raheb at several occasions.

The first article on Christianity and Religious plurality was given at Fuller Seminary in 2003 during the author sabbatical as Mission Partner in Residence with the PCUSA.

The second and third articles on the political and ecclesiastical context in the Arab Peninsula during the 6-7th centuries were part of a Post doctoral research that the author did during his stay at Harford Seminary in Connecticut.

The article on the History of the Evangelical Lutheran Church in Jordan and the Holy Land is a summary of the author's doctoral dissertation at Marburg University and of his German book “Das reformatorische Erbe unter den palaestinensern” published by Guetrsloh in 1990.

The last chapter of the book is different in nature since it is actually a short lecture given at a hearing at the Danish Parliament, Christiansburg, in Copenhagen on May 21st 2012.