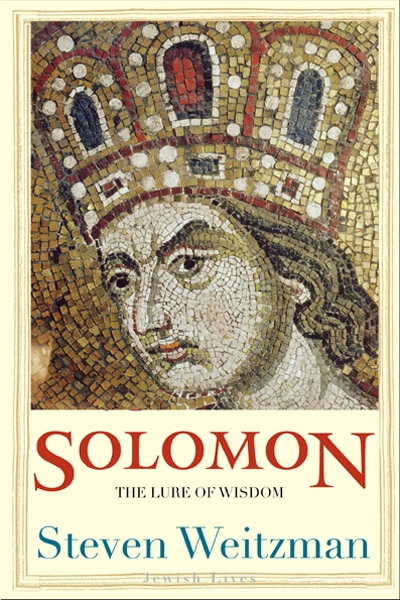 Tradition has it that King Solomon knew everything there was to know - the mysteries of nature, of love, of God himself - but what do we know of him?

Esteemed biblical scholar Steven Weitzman reintroduces readers to Solomon's story and its surprising influence in shaping Western culture, and he also examines what Solomon's life, wisdom, and writings have come to mean for Jews, Christians, and Muslims over the past two thousand years.

Weitzman's Solomon is populated by a colorful cast of ambitious characters - Byzantine emperors, explorers, rabbis, saints, scientists, poets, archaeologists, trial judges, reggae singers, and moviemakers among them - whose common goal is to unearth the truth about Solomon's life and wisdom.

Filled with the Solomonic texts of the Bible, along with lesser - known magical texts and other writings, this book challenges both religious and secular assumptions.

Even as it seeks to tell the story of ancient Israel's greatest ruler, this insightful book is also a meditation on the Solomonic desire to know all of life's secrets, and on the role of this desire in world history.

Steven Weitzman is the Daniel E. Koshland Professor of Jewish Culture and Religion at Stanford University.

He was awarded the Gustave O. Arlt Prize for Outstanding Scholarship in the Humanities for his first book, Song and Story in Biblical Narrative, and has received fellowships from the American Council of Learned Societies and the Yad-Hadiv Foundation.

His other books include Surviving Sacrilege and The Jews: A History. [Språk: Engelska] Inbunden