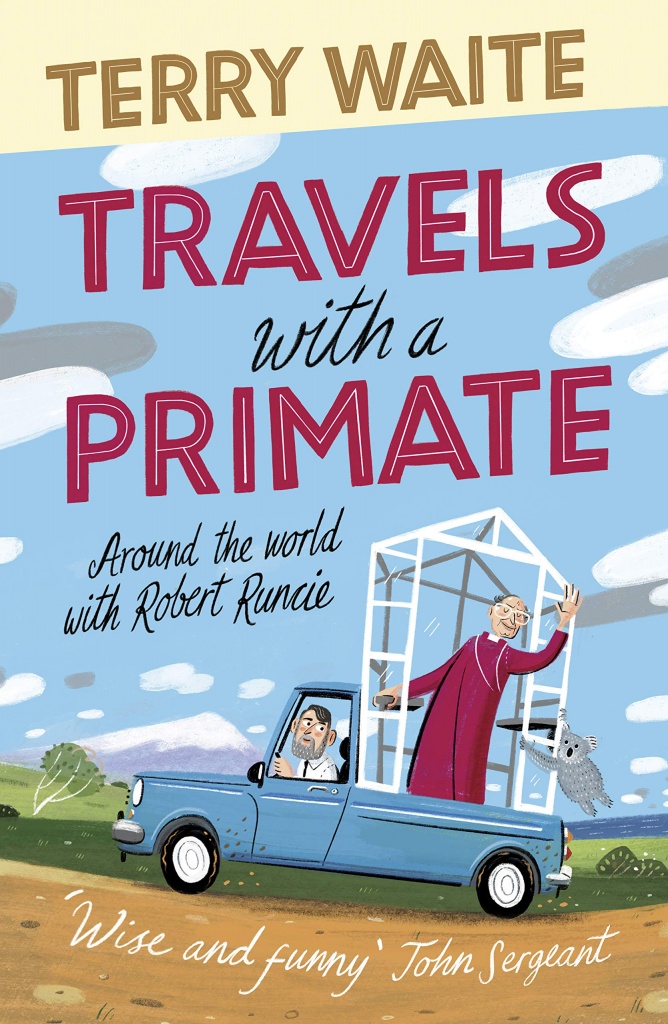 Travels with a Primate Around the World with Archbishop Robert Runcie

nostalgia retelling of Archbishop Robert Runcie, Terry Waite, and Richard Chartres, travelling the globe. `A travelogue that is refreshingly irreverent and deeply human.' James Naughtie `What makes this book so enjoyable is that the great friendship, affection, and respect that Waite and the Archbishop have for each other really shines throughout each tale.' Library Journal From darkest Africa to the darker and infinitely wetter birthplace of John Knox, from the remote expanse of the Alaska Highway to part of the Antipodes that even Bill Bryson could not reach, Terry Waite takes us on a guided world tour in the company of Dr Robert Runcie. Even an archbishop has little control over wars and missed connections, floods and food poisoning. But this Primate sailed majestically through the most troubled of waters, as his companions (including Chaplain Richard Chartres) baled energetically in his wake. Hilarious and affectionate, Travels with a Primate offers an unashamedly nostalgic return to the 1980s. It is a delightful tribute to enduring friendship. TERRY WAITE CBE was Advisor to the Archbishop of Canterbury from 1980 to 1992. He is the author of Taken on Trust, Solitude and Out of the Silence, a co-founder of Hostage UK and Y Care International, and president of Emmaus UK. LORD RUNCIE OF CUDDESDON was Archbishop of Canterbury from 1980 to 1991. He died in July 2000. Paperback / softback