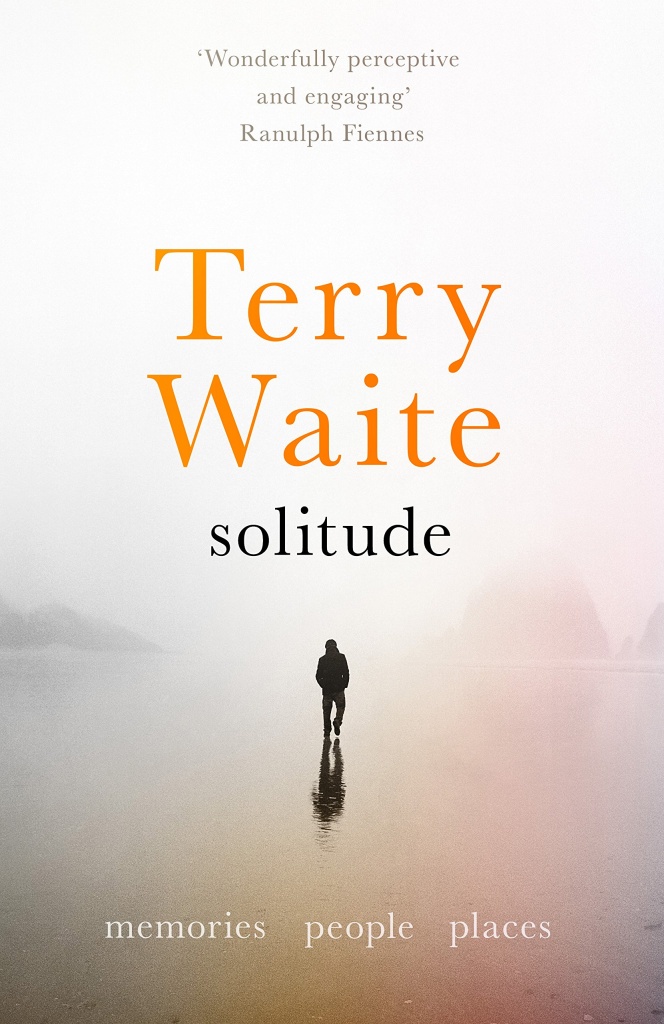 Terry Waite explores the widely different forms of solitary existence from different people he's met. Some people long to find it, others long to escape it. But, whether we welcome or dread it, solitude is something we all experience in different forms at different points in our lives After enduring nearly five years of solitary confinement, in cruel and terrifying conditions, Terry Waite discovered that he was drawn to find out more about the power of solitude in the lives of other people. The result is this haunting book, in which he recalls his encounters with people who have experienced some very different ways of being solitary: among them the peaceful solitude of remote and beautiful places; the unsought and often unnoticed solitude of lonely people living in the midst of busy cities; the deceptive solitude of those living in the twilight world of espionage; the enforced solitude of the convict and the prisoner of war; and, finally, the inescapable solitude of those who are drawing near to death. Through all these encounters, and through the memories and reflections they trigger in the author's mind, we see how solitude shapes the human soul - and how it can be a force for good in our own lives, if we can only learn to use it well. Terry Waite MBE, CBE is a British Quaker, Anglican, humanitarian and author. In the 1980s, he worked as the Archbishop of Canterbury's special envoy, travelling to the Middle East and negotiating the release of many hostages in Iran, Libya and Lebanon. His first book,Taken on Trust, was written in his head when he was denied pen or paper during his captivity. He is also the author of Out of the Silence: Memories, poems, reflections (SPCK, 2016), in which he recalls the highs and lows of his life, both during his ordeal as a hostage and in the happier years of humanitarian work that have followed Paperback / softback