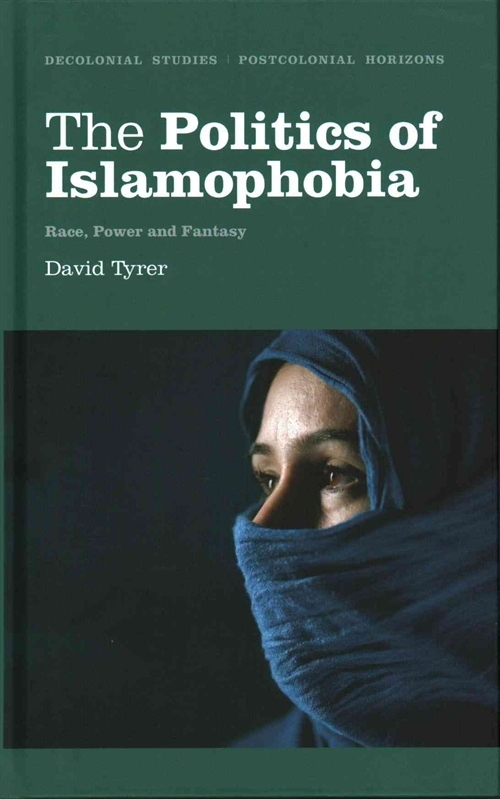 Despite its emblematic place within contemporary racism and its increasingly important position in defining relations between states and ethnicised minorities, Islamophobia remains a contested, frequently unrecognised and largely under-theorised form of racism.

The Politics of Islamophobia provides a definitive contribution to these debates, offering a theoretically sophisticated account which draws upon a series of substantive case studies to position Islamophobia as an expression of racialised governmentality.

By taking into account connections across different national contexts, and by moving beyond the limiting framing of the war on terror which has dominated recent debates, this book offers a new perspective on the study of Islamophobia. [Språk: Engelska] Häftad