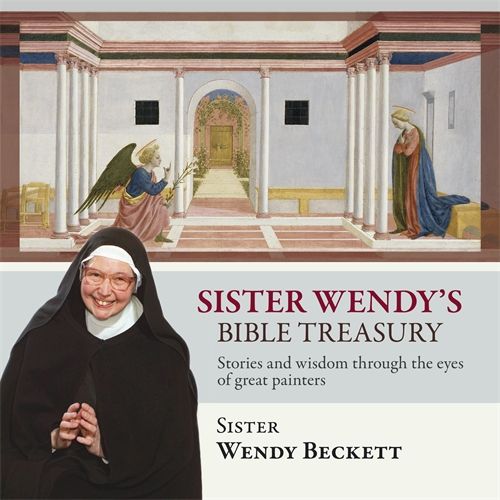 The Bible contains some of the greatest stories and teachings of all time. It is also the inspiration for some of the greatest pictures ever painted. Sister Wendy's Bible Treasury captures some of the Bible's most dramatic scenes and memorable characters, as depicted by artists such as Botticelli, Caravaggio, Degas, Duccio, Durer, El Greco, Giotto, Leonardo, Raphael, Rembrandt, Rubens Rublev, Titian and Van Gogh. From the majesty of Genesis to the mystery of Revelation, Sister Wendy invites you to share her delight in the way these painters have interpreted and depicted the Bible over two thousand years. This beautifully presented volume includes 55 illustrations.