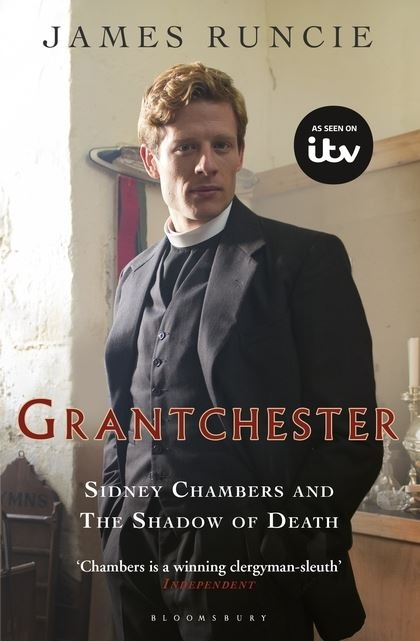 Sidney Chambers and the Shadow of Death

Sidney is an unconventional clergyman and can go where the police cannot.

Together with his roguish friend Inspector Geordie Keating, Sidney inquires into the suspect suicide of a Cambridge solicitor, a scandalous jewellery theft at a New Year's Eve dinner party, the unexplained death of a well-known jazz promoter and a shocking art forgery, the disclosure of which puts a close friend in danger.

Sidney discovers that being a detective, like being a clergyman, means that you are never off duty... [Språk: Engelska] Häftad