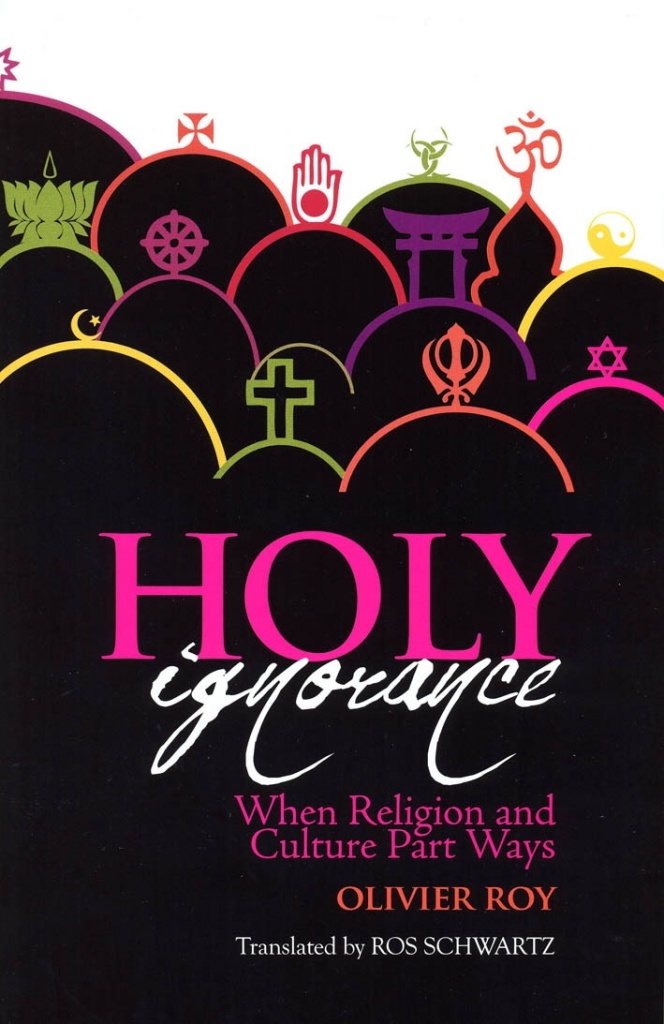 Olivier Roy, world-renowned authority on Islam and politics, finds in the modern disconnection between faith communities and socio-cultural identities a fertile space for fundamentalism to grow.

Instead of freeing the world from religion, secularisation has encouraged a kind of holy ignorance to take root, an anti-intellectualism that promises immediate, emotional access to the sacred and positions itself in direct opposition to contemporary pagan culture.

The secularisation of society was supposed to free people from religion, yet individuals are converting en masse to fundamentalist faiths, such as Protestant evangelicalism, Islamic Salafism, and Haredi Judaism.

These religions either reconnect adherents to their culture through casual referents, like halal fast food, or maintain their momentum through purification rituals, such as speaking in tongues, a practice that allows believers to utter a language that is entirely their own.

Instead of a return to traditional religious worship, we are now witnessing the individualisation of faith and the disassociation of faith communities from ethnic and national identities.

Roy explores the options now available to powers that hope to integrate or control these groups; and whether marginalisation or homogenisation will further divide believers from their culture. [Språk: Engelska] Häftad