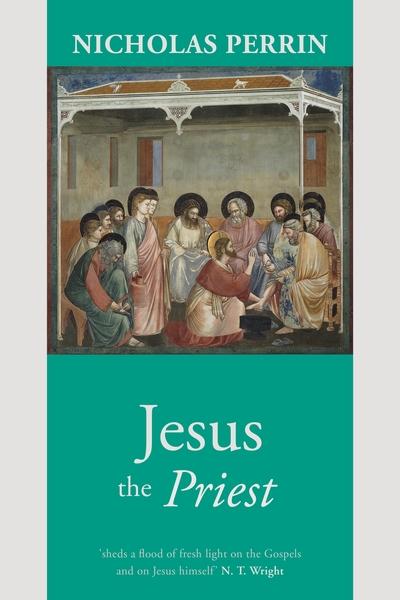 A contribution to historical Jesus studies, presenting the case that Jesus saw himself as the priestly messiah who sought to prepare a people to share in his priesthood. This major new study advances our understanding of the historical Jesus by exploring the model of Jesus the priest. As priest, Jesus claims to reveal God's unchanging character through his own person; as priest, too, he announces the impending eschatological climax, constituted by the arrival of the heavenly temple on earth. Focusing on critically assured sayings of Jesus, Perrin argues that the two announcements (the kingdom and Jesus' priesthood) are mutually confirming and mutually authenticating. The nature of the kingdom is derived from his priestly office; his priestly office is given shape and substance through teachings on the kingdom. Jesus saw himself as the unique eschatological high priest and therefore as the local embodiment of Yahweh. He announced the kingdom of God as the space of true worship; he regarded his life as revealing both the identity of God and the true worship of God. Nicholas Perrin is Professor of Biblical Studies and Dean of the Graduate School at Wheaton College, Illinois. He is the author of several influential books and articles on the Gospels, including Jesus the Temple (SPCK 2010). Paperback / softback