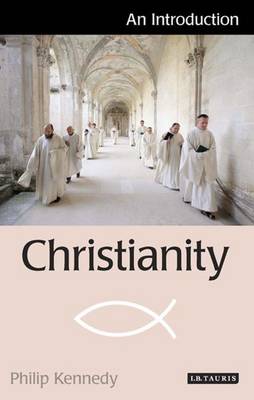 The Christian faith has the allegiance of one third of the human race. It has succeeded in influencing civilization to such a degree that we now take its existence almost for granted. Yet it might all have been so different. Christianity began with the words and deeds of an obscure village carpenter's son who died a shameful criminal's death at the hands of the Roman occupiers of his country: itself an insignificant outpost of the powerful ruling Empire. The feverish land of biblical Palestine, awash with apocalyptic expectations of deliverance from its foreign overlords, was hardly short of seers and prophets who claimed to be sent visions from God. Yet the followers of this man thought he was different: so different, in fact, that some years after his death and asserted resurrection they scandalously insisted not only that he was sent by God, but that he 'was' God. Many introductions to Christianity are written by Christians, for Christians.

This elegant textbook, by contrast, shows that the history of the religion, while often glorious, is not one of unimpeded progress, but something still more remarkable, flawed and human.