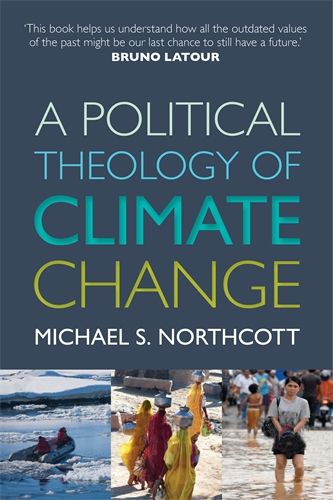 The failure of political institutions, including national governments and the United Nations, to mitigate climate change reflects the modern constitution of the nation-state as a cultural and secular, rather than created and providential, agency.

Norrthcott constructs a new political theology of climate change that acknowledges the role of borders in the constitution of the nations, and their providential ordering under God as assemblies of persons who recognise particular duties to each other within those borders.

Against this conception, a global economy promotes a state of conflict over access to basic natural goods.

Elite agents use networks of power to act without reference to the common good or to fair access to natural resources.

The book sets out a clear and sustained theological response to the biggest issue of our time, providing a spur to this generation of Christians to grasp and confront these issues and call their governments to account for the sake of generations to come.