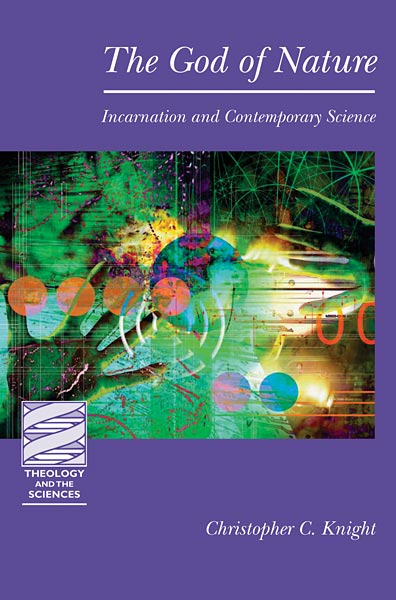 The God of Nature

Although Christians have professed the God of Israel, they have often assumed a naturalistic theism that harks back to the Greeks. Doing so, says Christopher Knight, has masked the explanatory potential of a basic Christian affirmation: the incarnation.

Knight here forges a third way of thinking about divine engagement with the world, beyond deism and theism. He sees God's intimate involvement with creation and history as implied in the reality of the incarnation and essentially confirming divine purpose in a kind of sacramental character to all events as they unfold in the world. On this basis, he brings fresh insight to the questions of providence, miracles, personal prayer, the virgin birth, and the ascension of Jesus.

Knight's work promises not to displace science, nor to plead for special exceptions on special occasions, but to see God as always active in the very warp and woof of the universe and its laws.