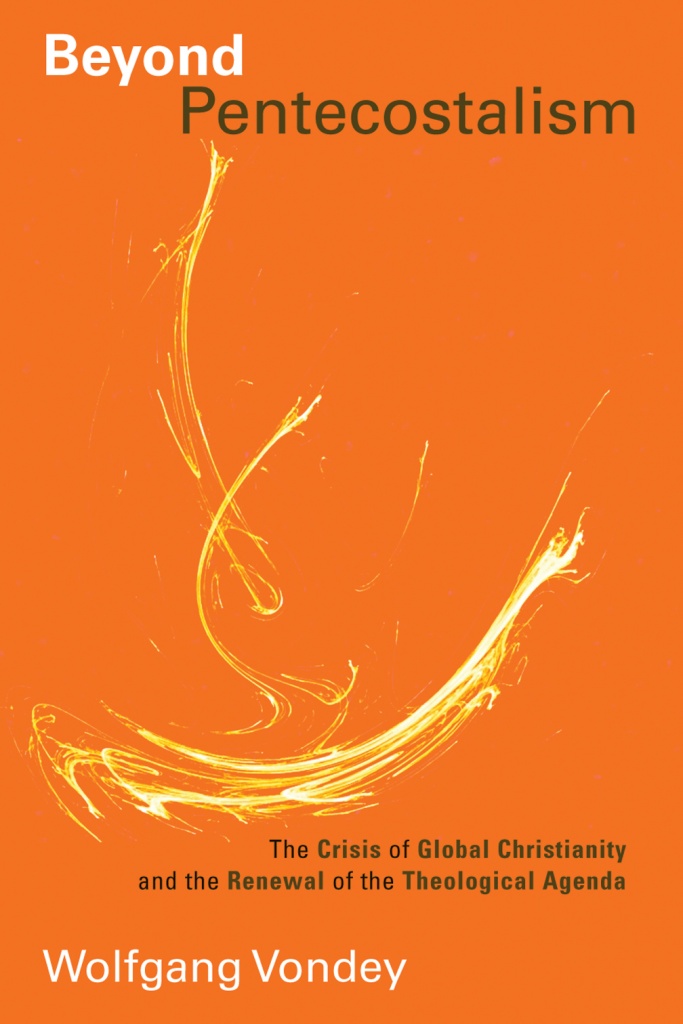 In this, the third volume of the groundbreaking Pentecostal Manifestos series, Wolfgang Vondey proposes that Pentecostalism has a crucial role to play in one of Christianity's greatest tasks -- the formulation of a global theology.

Vondey engages the social sciences, psychology, philosophy, and ritual and cultural studies as major dialogue partners as he addresses a postmodern theological crisis facing both the Pentecostal and the broader ecumenical global community. The path forward, he argues, leads not only toward Pentecostal imagination and spirituality but also beyond it. Vondey's goal is not a "pentecostalization" of Christianity but rather a renewal of the theological landscape in light of the significance of Pentecostal voices, thoughts, and practices worldwide.