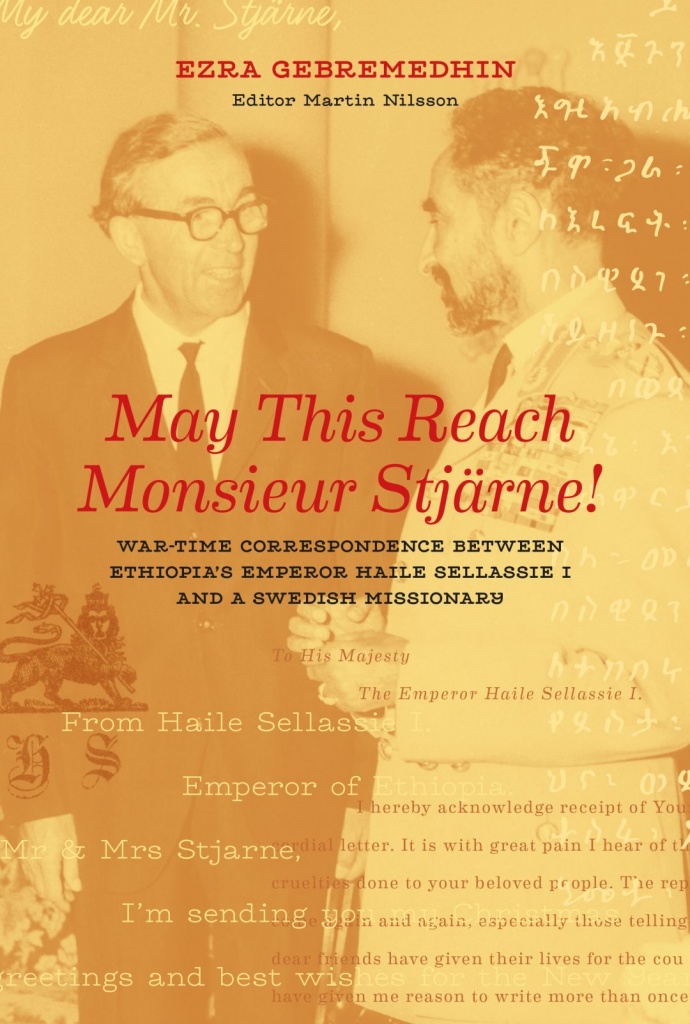 May this reach Monseiur Stjärne Kampanj

After the Second World War the relations between Emperor Heile Sellasie (1892-1975) and the Swedish missionary Per Stjärne (1895-1984) came to play a central role in the development of close cooperation between Ethiopia and Sweden. This work is a description of the very close friendship between the Emperor and the Swedish missionary. The book is a valuable contribution towards our knowledge of how important events grow out of mutual confidence between key persons. The correspondence between the Emperor and Stjärne throws light on the situation of Ethiopian refugees who found themselves in places like Jerusalem and Kenya during the war years. Emperor Haile Sellassie was very eager to cooperate with Sweden, a small, neutral country without colonies. His experiences on the contributions of Swedish missionary efforts in the areas of education and medical care were very positive. When the Emperor finally returned to Ethiopia in 1941, Per Stjärne assumed a key role as a special envoy of the Emperor. Previously unknown letters have gone, partly, into the making of this book. The correspondence between the Emperor and Stjärne was made available by the sons, Torsten and Lennart Stjärne. Mention should also be made of an earlier, and previously unexamined, correspondence between the Emperor's envoy Abbebe Retta and Mission Director Nils Dahlberg of EFS.