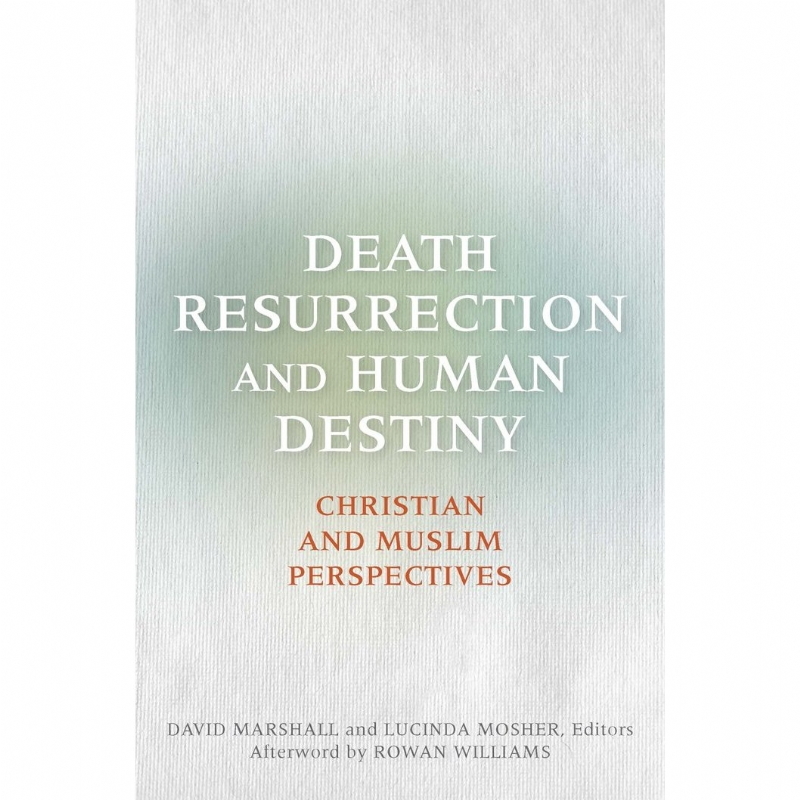 The essays in this volume explore what the Bible and Qur n - and the Christian and Islamic theological traditions—have to say about death, resurrection, and human destiny.

Special attention is given to the writings of al-Ghazali and Dante. Other essays explore the notion of the good death.

Funeral practices of each tradition are explained.

Relevant texts are included with commentary, as are personal reflections on death by several of the seminar participants.

An account of the informal conversations at the seminar conveys a vivid sense of the lively, penetrating, but respectful dialogue which took place.

Three short pieces by Rowan Williams provide his opening comments at the seminar and his reflections on its proceedings.

The volume also contains an analysis of the Building Bridges Seminar after a decade of his leadership. [Språk: Engelska] Häftad