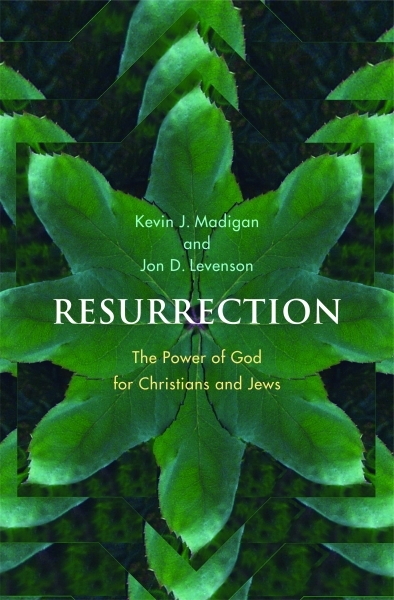 This book, written for religious and nonreligious people alike in clear and accessible language, Although this expectation, known as the resurrection of the dead, is widely understood to have been a part of Christianity from its beginnings nearly two thousand years ago, many people are surprised to learn that the Jews believed in resurrection long before the emergence of Christianity. In this sensitively written and historically accurate book, religious scholars Kevin J. Madigan and Jon D. Levenson aim to clarify confusion and dispel misconceptions about Judaism, Jesus, and Christian origins. [Språk: Engelska] Inbunden