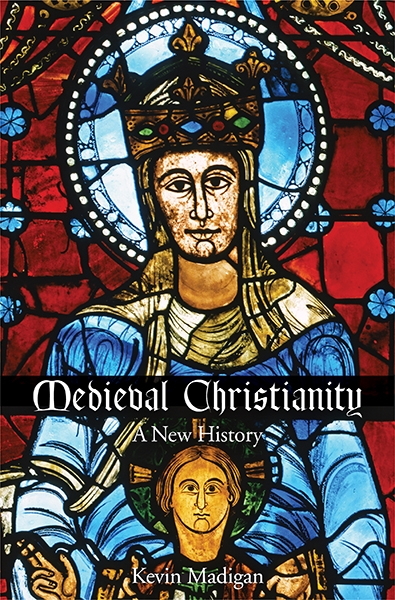 For many, the medieval world seems dark and foreign - a miraculous, brutal, and irrational time of superstition and strange relics.

The pursuit of heretics, the Inquisition, the Crusades and the domination of the “Holy Land” come to mind.

Yet the medieval world produced much that is part of our world today, including universities, the passion for Roman architecture and the emergence of the gothic style, pilgrimage, the emergence of capitalism, and female saints.

This new narrative history of medieval Christianity, spanning from A.D. 500 to 1500, attempts to combine both what is unfamiliar and what is familiar to readers.

Elements of novelty in the book include a steady focus on the role of women in Christianity; the relationships among Christians, Jews, and Muslims; the experience of ordinary parishioners; the adventure of asceticism, devotion and worship, and instruction through drama, architecture, and art.

Madigan expertly integrates these areas of focus with more traditional themes, such as the evolution and decline of papal power, the nature and repression of heresy, sanctity and pilgrimage, the conciliar movement, and the break between the old Western church and its reformers.

Illustrated with more than forty photographs of physical remains, this book promises to become an essential guide to a historical era of profound influence.

Kevin Madigan is Winn Professor of Ecclesiastical History, Harvard Divinity School. He specializes in medieval Christianity and is author or coauthor of four previous books.