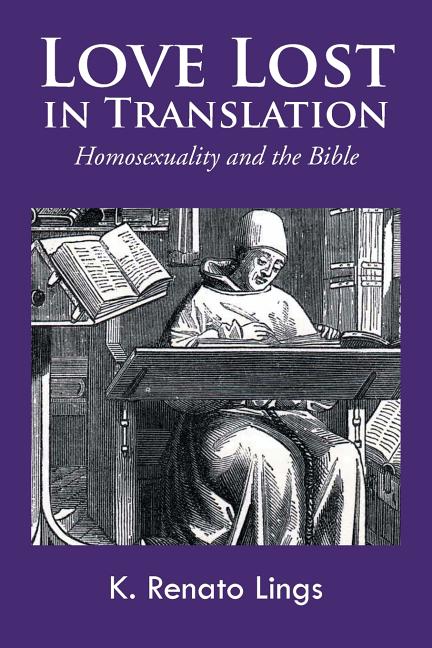 Most people believe that the Bible is hostile to homoerotic relationships. However, this view is influenced by the Church Fathers and medieval interpretations of the Bible. Negative Christian attitudes to sexuality are based on tradition, not on the Bible. Mistranslations into Greek and Latin occurred early, and some fatal translation errors have persisted until the present day. Many current English versions of the Bible continue to mistranslate the relevant texts, including the story of Sodom and Gomorrah and the letters of Paul. This problem is at the heart of the painful controversy about homosexuality, which has rocked Christian churches for decades. Love Lost in Translation invites translators to adopt a fresh approach to the Bible. If this unique, sacred work is translated meticulously, according to strict linguistic and literary criteria, readers will discover that the Old and New Testaments are treasure troves of cultural information, literary sophistication, psychological insight, and spiritual depth. In biblical times, attitudes to close same-sex relationships differed considerably from the general condemnation that became the norm during the Middle Ages. The Bible does not exclude people on the basis of their sexuality. Instead, it urges believers to treat fellow human beings justly, responsibly, respectfully, and generously.