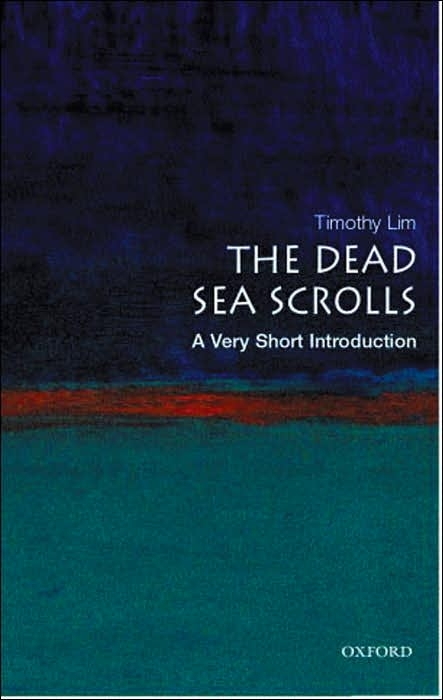 Everyone has heard of of the Dead Sea Scrolls, but amidst the conspiracies, the politics, and the sensational claims, it can be difficult to separate myth from reality.

Here, Timothy Lim explores the cultural and historical background of the scrolls, and examines their significance for our understanding of the Old Testament and the origins of Christianity and Judaism.

Lim tells the fascinating story of the scrolls since their discouvery; their cultural context through the archaeology and history of the Dead Sea region.

He explains the science behind their deciphering and dating, and does not omit the cast of characters, scandals, and controversies that have hastened the scrolls' rise to the status of cultrual icon.

Beginning with their discovery in the 1940s, through the political, legal, and scholary controversies that still persist today, public interest in the Dead Sea Scrolls has remained exceptionally high.

This is an accessible and well-written mini-history that will appeal to anyone interested in the true history of these fascinating documents. [Språk: Engelska] Häftad