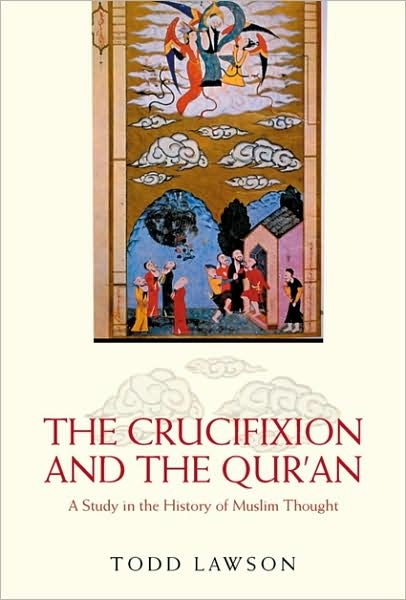 Crucifixion and the Qur’an

According to the majority of modern Muslims and Christians, the Qur'an denies the crucifixion of Jesus, and with it, one of the most sacred beliefs of Christianity. However, it is only mentioned in one verse - »They did not kill him and they did not crucify him, rather, it only appeared so to them» - and contrary to popular belief, its translation has been the subject of fierce debate among muslims for centuries.

This the first book devoted to the issue, delving deeply into largely ignored Arabic sources, which suggest the the origins of the conventional translation may lie within the Christian Church. Arranged along historical lines, and covering various Muslim schools of thought, from Sunni to Sufi, The Crucifixion and the Qur'an unravels the crucial dispute that separates the World's two principal faiths.

Todd Lawson is Associate Professor at the Department of Near and Middle Eastern Civilizations, University of Toronto. He is the author of Reason and Inspiration in Islam: Theology, Philosophy and Mysticism in Muslim Thought. [Språk: Engelska] Häftad