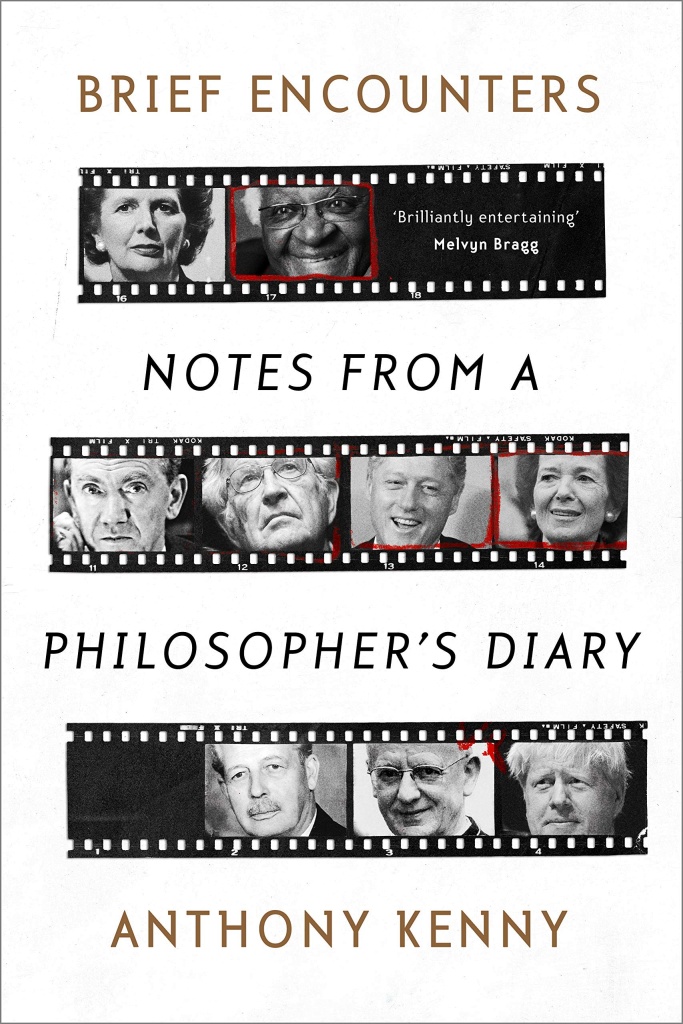 Anthony Kenny's encounters with some of the leading religious, political and intellectual figures of our time. Cardinals, directors, dissidents, dons, judges, novelists, philosophers, prime ministers, scientists, world statesmen. . . Throughout his long and distinguished career, Sir Anthony Kenny has encountered some of the most notable and influential leaders of the post-war world.In these brilliantly vivid vignettes Kenny offers telling and often unexpected insights into the achievements, flaws and foibles of sixty public figures - past and present - each of whom has contributed in decisive ways to our political, spiritual and cultural heritage. Sir Anthony Kenny FBA was born in Liverpool in 1931, and was educated at Upholland College and the Pontifical Gregorian University in Rome. From 1963 to 1989 he was at Balliol College, Oxford, first as Fellow and Tutor in Philosophy, and then as Master. He later became Warden of Rhodes House, President of the British Academy and of the Royal Institute of Philosophy, and Chair of the Board of the British Library. He is the author of over forty books on philosophy and history, including OUP's four-volume New History of Western Philosophy and The Enlightenment: A very brief history (SPCK 2017). Hardback