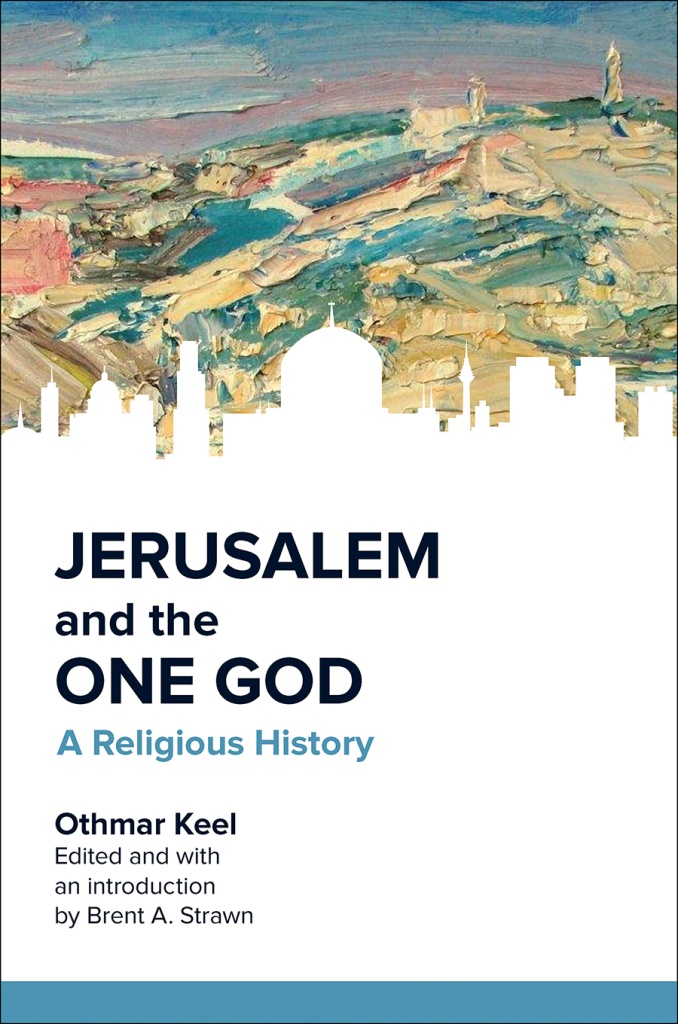 Jerusalem and the One God: A Religous History

Jerusalem, with its turbulent history, is without doubt one of the best- known cities of the world. A long line of foreign powers have ruled over it, from as far back as biblical times. But the city owes its importance not to them but to the fact that it is the birthplace of monotheism. Othmar Keel sketches in broad brush strokes the development of Israelite-Jewish monotheism and its integration of polytheistic symbols and perceptions. Abundant maps and illustrations enhance the volume.