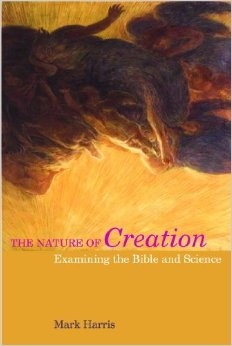 Nature of Creation: Examining the Bible and Science

It is generally assumed that science and religion are at war. Many now claim that science has made religious belief redundant; others have turned to a literalist interpretation of biblical creation to reject or revise science; others try to resolve Darwin with Genesis. »The Nature of Creation» addresses this complex debate by engaging with both modern science and biblical scholarship together. Creation is central to Christian theology and the Bible, and has become the chosen battleground for scientists, atheists and creationists alike. »The Nature of Creation» presents a sustained historical investigation of what the creation texts of the Bible have to say and how this relates to modern scientific ideas of beginnings. The book aims to demonstrate what science and religion can share, and how they differ and ought to differ. [Språk: Engelska] Häftad