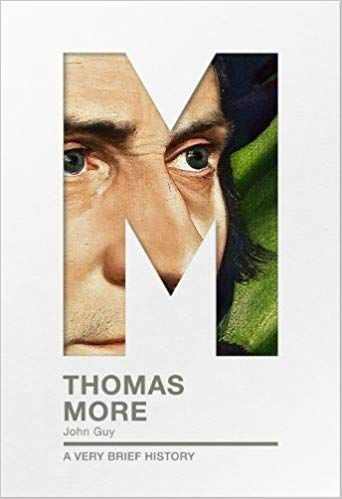 Concise historical introduction to Thomas More and his continuing influence on the world and how we see it. Part One: The History (What do we know?) This brief historical introduction to Thomas More explores the social, political and religious factors that formed the original context of his life and writings, and considers how those factors affected the way he was initially received. What was his impact on the world at the time and what were the key ideas and values connected with him? Part Two: The Legacy (Why does it matter?) This second part explores the intellectual and cultural `afterlife' of Thomas More, and considers the ways in which his impact has lasted and been developed in different contexts by later generations. Why is he still considered important today? In what ways is his legacy contested or resisted? And what aspects of his legacy are likely to continue to influence the world in the future? John Guy is a Fellow of Clare College, Cambridge. He is recognised as one of Britain's most exciting historians, having lectured extensively on Early Modern British History and Renaissance Political Thought in both Britain and the United States. He has so far presented five documentaries for BBC 2 television, including The King's Servant (on Thomas More) and the four-part Renaissance Secrets (series 2), and has contributed to Meet the Ancestors (BBC 2) and to Channel 4's Time Team and Royal Deaths and Diseases. Wolsey's Lost Palace of Hampton Court was a short-listed finalist for the 2002 Channel 4 television awards. John Guy also appears regularly on BBC Radio 2, Radio 3, Radio 4, BBC World Service and BBC Scotland, and he currently writes or reviews for The Sunday Times, The Guardian, The Economist, the Times Literary Supplement, BBC History Magazine and History Today. Paperback / softback