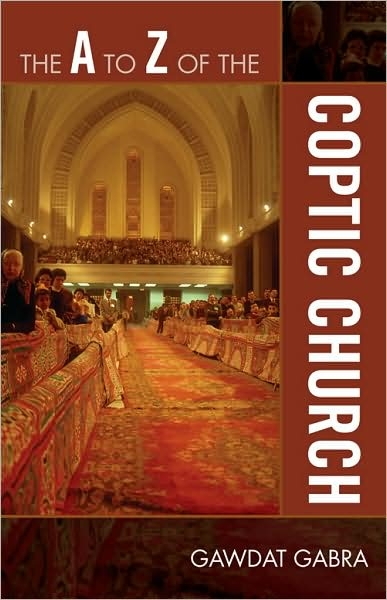 Coptic Church, the A to Z of the

»The Coptic Church is based on the teaching of Saint Mark, who brought Christianity to Egypt during the first century.

Copts, members of the Coptic Church, comprise the largest Christian community in the Middle East.

The Coptic Church is more than nineteen centuries old and has produced thousands of texts and biblical and theological studies.

Today, there are more than one million members of the Coptic Church, but the majority lives abroad in North America and Australia.

Most left Egypt primarily because of economic and political discrimination.»

The A to Z of the Coptic Church, through its chronology; introductory essay; bibliography; and more than 400 cross-referenced dictionary entries on important people, organizations, structures, theological practices of the church, literature and liturgy, and monasteries and churches, details the history of this fascinating institution and its followers. [Språk: Engelska] Häftad