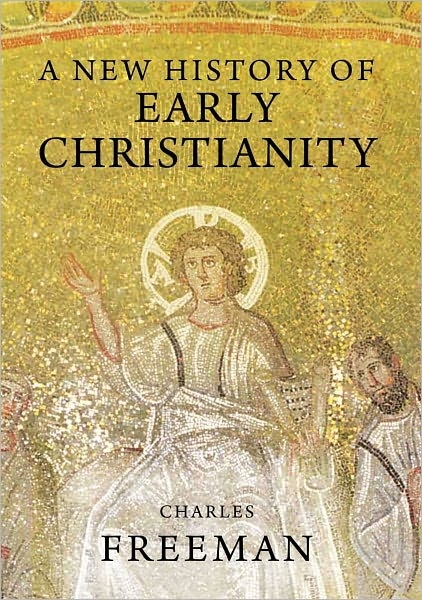 New History of Early Christianity, A

The relevance of Christianity is as hotly contested today as it has ever been.

A New History of Early Christianity shows how our current debates are rooted in the many controversies surrounding the birth of the religion and the earliest attempts to resolve them.

Charles Freeman's meticulous historical account of Christianity from its birth in Judaea in the first century A.D. to the emergence of Western and Eastern churches by A.D. 600 reveals that it was a distinctive, vibrant, and incredibly diverse movement brought into order at the cost of intellectual and spiritual vitality.

Against the conventional narrative of the inevitable »triumph» of a single distinct Christianity, Freeman shows that there was a host of competing Christianities, many of which had as much claim to authenticity as those that eventually dominated.

Looking with fresh eyes at the historical record, Freeman explores the ambiguities and contradictions that underlay Christian theology and the unavoidable compromises enforced in the name of doctrine.

Tracing the astonishing transformation that the early Christian church underwent - from sporadic niches of Christian communities surviving in the wake of a horrific crucifixion to sanctioned alliance with the state - Charles Freeman shows how freedom of thought was curtailed by the development of the concept of faith.

The imposition of »correct belief,» religious uniformity, and an institutional framework that enforced orthodoxy were both consolidating and stifling.

Uncovering the difficulties in establishing the Christian church, he examines its relationship with Judaism, Gnosticism, Greek philosophy and Greco-Roman society, and he offers dramatic new accounts of Paul, the resurrection, and the church fathers and emperors. [Språk: Engelska] Häftad