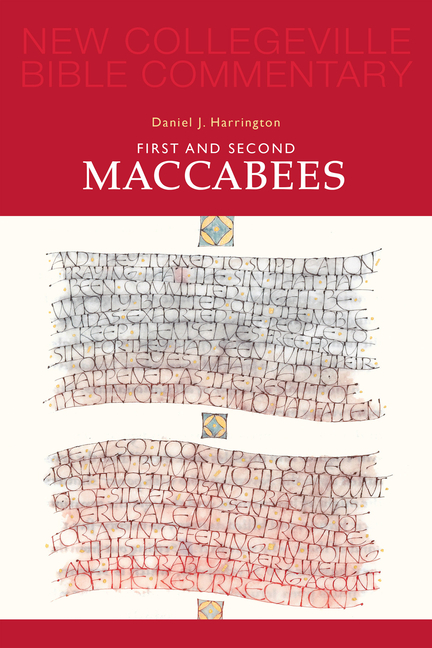 Often neglected, the books of First and Second Maccabees are important for Christians, as in them is told how the Jewish people established the political and religious culture into which Jesus was born. The martyr stories inform the early Christian martyrdoms, and the books are written in Greek, the language in which the Jews of Jesus time read the Scriptures. As Father Harrington notes, without the Maccabees the fate of Judaism (and with it Christianity and Islam) was uncertain.