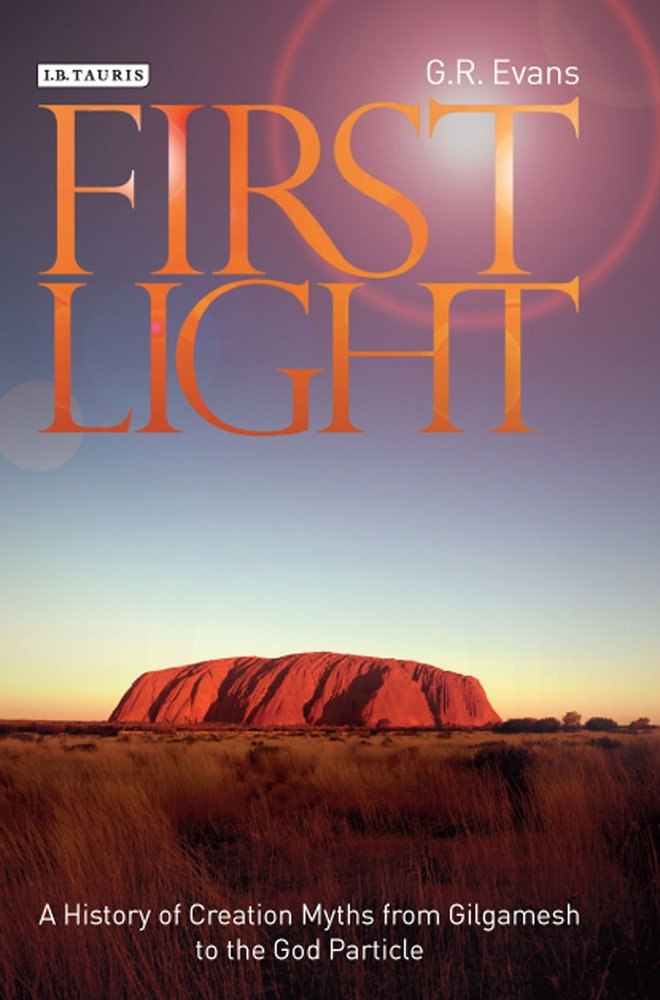 First Light: A History of Creation Myths from Gilgamesh to the God Particle

Did the universe start with a bang, or has it existed always?

Was there a supernatural being behind it all, or just mindless forces?

The beginning of things has forever tested the limits of curiosity, and such questions have both challenged atheists and inspired believers.

Later civilizations added philosophical and scientific explanations: but these are not definitive.

The nature and meaning of existence – the 'why' as much as the 'how' questions – are in the end mysterious.

In this lively and wide-ranging book, G R Evans explores the world's myriad creation stories against the background of the biggest question there is: what are we doing here?

Discussing Swahili legends that resemble the Book of Genesis, Greek tales about the Titans, Native American, Inca and Mesopotamian mythologies, and Vedic creation cycles that begin with a cosmic egg or seed, the author surveys polytheist, monotheist and dualist ideas about supernatural power.

Tracing the history of humanity as it has struggled, over many millennia, to make sense of itself, First Light will attract students of religion, history and philosophy and general readers alike. [Språk: Engelska] Inbunden