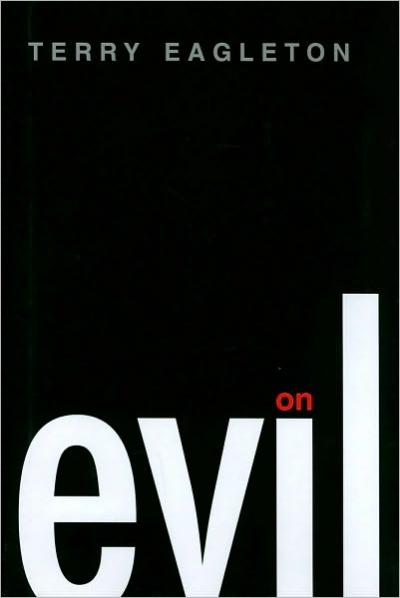 For many enlightened, liberal-minded thinkers today, and for most on the political left, evil is an outmoded concept.

It smacks too much of absolute judgments and metaphysical certainties to suit the modern age.

In this witty, accessible study, the prominent Marxist thinker Terry Eagleton launches a surprising defense of the reality of evil, drawing on literary, theological, and psychoanalytic sources to suggest that evil, no mere medieval artifact, is a real phenomenon with palpable force in our contemporary world.

In a book that ranges from St. Augustine to alcoholism, Thomas Aquinas to Thomas Mann, Shakespeare to the Holocaust, Eagleton investigates the frightful plight of those doomed souls who apparently destroy for no reason.

In the process, he poses a set of intriguing questions.

Is evil really a kind of nothingness? Why should it appear so glamorous and seductive?

Why does goodness seem so boring?

Is it really possible for human beings to delight in destruction for no reason at all? [Språk: Engelska] Inbunden