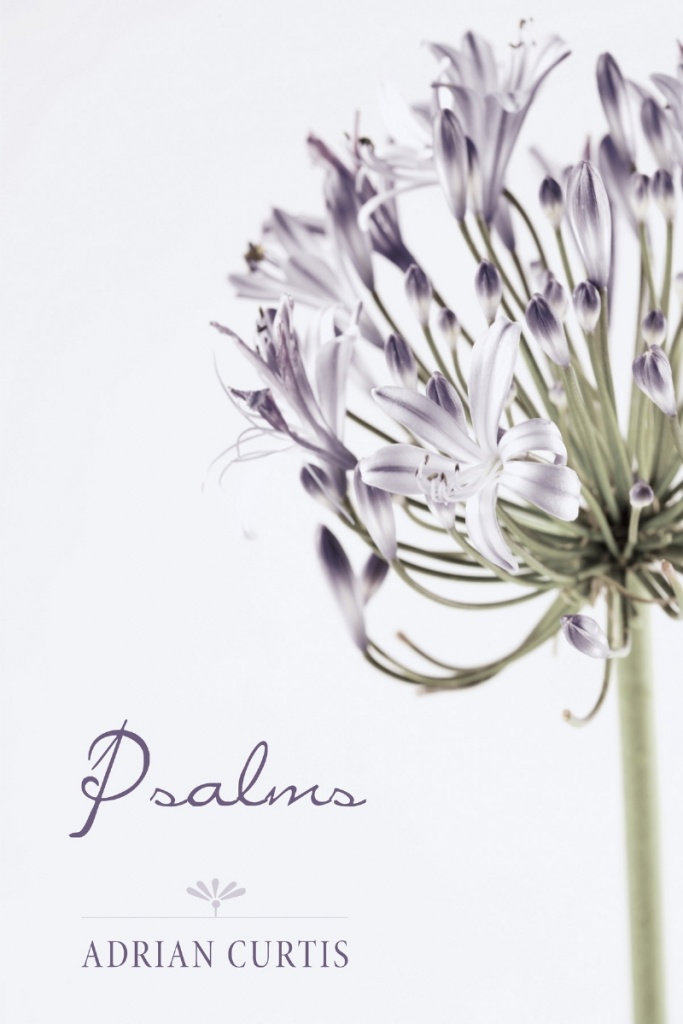 Although the book of Psalms is a collection of ancient hymns and poems originally written in Hebrew, it continues to be a source of fascination and inspiration.

The psalms live on because they reflect a profound belief in a God who was involved with people and with human affairs - a God who had done wonderful things in the past, for which he should be praised and held in awe; a God to whom complaints could be addressed because of apparent inactivity on behalf of those loyal to him in the present; a God who, despite the distresses and difficulties of those who called upon him, could be trusted to ensure justice in the future.

The Psalter contains some very human responses to a God who was sometimes very real to those who addressed him and who sometimes seemed deaf to their cries.

Adrian Curtis invites his readers to enter into the world of the Psalms and to find there, sometimes surprisingly, experiences and emotions that resonate with their own. [Språk: Engelska] Häftad