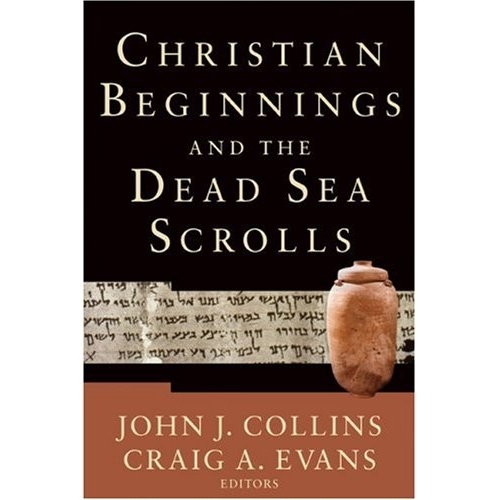 John J. Collins (Ph.D., Harvard University) is Holmes Professor of Old Testament Criticism and Interpretation at Yale Divinity School. He has authored or edited thirty books, including Introduction to the Hebrew Bible, Daniel (Hermeneia), and The Scepter and the Star: The Messiahs of the Dead Sea Scrolls and Other Ancient Literature. He has served as president of the Catholic Biblical Association, president of the Society of Biblical Literature, and editor of the Journal of Biblical Literature. Craig A. Evans (Ph.D., Claremont Graduate University) is Payzant Distinguished Professor of New Testament Studies at Acadia Divinity College and is the author or editor of more than thirty books, including Mark, vol. 2 (Word Biblical Commentary), Jesus and His Contemporaries, and Noncanonical Writings and the New Testament. [Språk: Engelska] Häftad