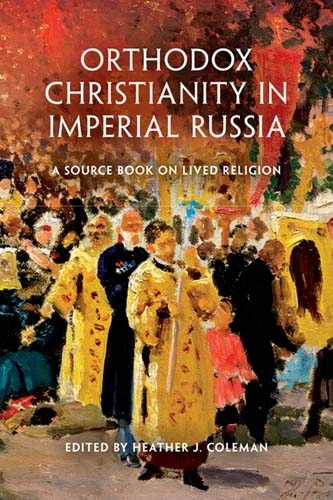 From sermons and clerical reports to personal stories of faith, this book of translated primary documents reveals the lived experience of Orthodox Christianity in 19th- and early 20th-century Russia.

These documents allow us to hear the voices of educated and uneducated writers, of clergy and laity, nobles and merchants, workers and peasants, men and women, Russians and Ukrainians.

Orthodoxy emerges here as a multidimensional and dynamic faith.

Beyond enhancing our understanding of Orthodox Christianity as practiced in Imperial Russia, this thoughtfully edited volume offers broad insights into the relationship between religious narrative and social experience and reveals religion's central place in the formation of world views and narrative traditions. [Språk: Engelska] Häftad