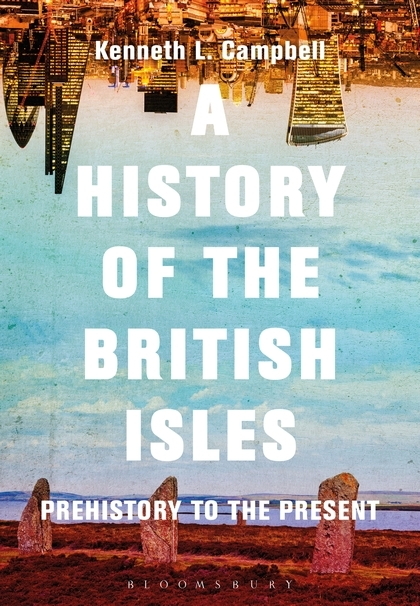 A History of the Brittish Isles: Prehistory to the Present

A wide range of topics and questions are addressed for each period and territory discussed, including England's Wars of the Roses of the 15th century and their influence on court politics during the 16th century; Ireland's Rebellion of 1798, the Potato Famine of the 1840s and the Easter Rising of 1916; the two World Wars and the Great Depression; British cultural and social change during the 1960s; and the history and future of the British Isles in the present day.

Kenneth Campbell integrates the histories of England, Ireland, Scotland, and Wales by exploring common themes and drawing on comparative examples, while also demonstrating how those histories are different, making this a genuinely integrated text.

Campbell's approach allows readers to appreciate the history of the British Isles not just for its own sake, but for the purposes of understanding our current political divisions, our world and ourselves. [Språk: Engelska] Häftad