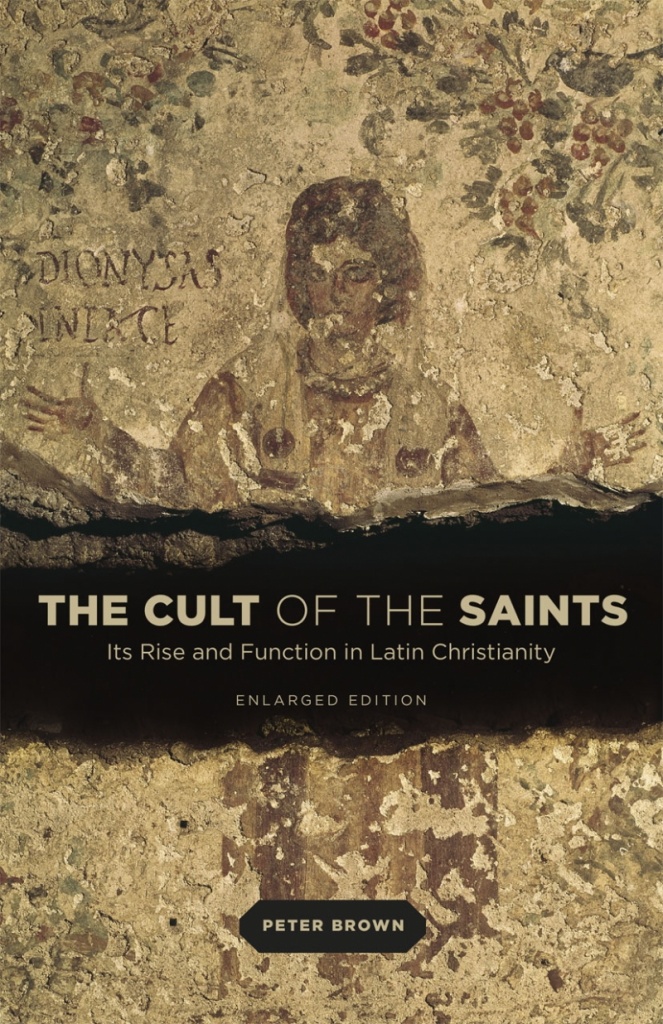 Cult of the Saints: Its Rise and Function in Latin Christianity - Enlarged Edition

In this groundbreaking work, Peter Brown explores how the worship of saints and their corporeal remains became central to religious life in Western Europe after the fall of the Roman Empire.

During this period, earthly remnants served as a heavenly connection, and their veneration is a fascinating window into the cultural mood of a region in transition.

Brown challenges the long-held “two-tier” idea of religion that separated the religious practices of the sophisticated elites from those of the superstitious masses, instead arguing that the cult of the saints crossed boundaries and played a dynamic part in both the Christian faith and the larger world of late antiquity.

He shows how men and women living in harsh and sometimes barbaric times relied upon the holy dead to obtain justice, forgiveness, and power, and how a single sainted hair could inspire great thinkers and great artists.

An essential text by one of the foremost scholars of European history, this expanded edition includes a new preface from Brown, which presents new ideas based on subsequent scholarship. [Språk: Engelska] Häftad