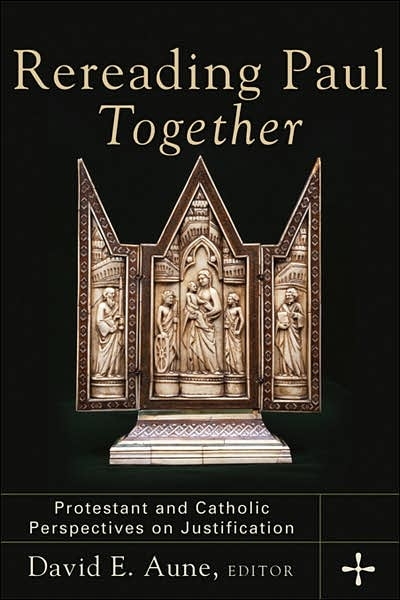 Rereading Paul Together: Protestant and Catholic Perspectives on Justification

From the Back Cover

This important volume provides a contemporary reassessment of the Pauline doctrine of justification from both Protestant and Roman Catholic perspectives. The essays represent the fruit of a new ecumenical spirit and several decades of conversation between Lutheran and Roman Catholic representatives, a process that generated the Joint Declaration on the Doctrine of Justification, which was signed in 1999.

»I began reading this book with the intent to skim but was quickly drawn into full engagement with its dialogue. The exchange is vigorous and thoughtful, arising out of deep commitments to ecumenism and to Paul. Those who share these commitments will surely find these essays stimulating.»--Jouette M. Bassler, professor of New Testament, Perkins School of Theology [Språk: Engelska] Häftad