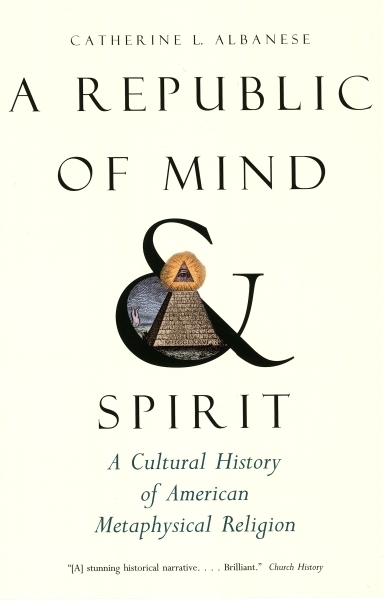 Republic of Mind and Spirit: A Cultural History of American Metaphysical Religion

This path-breaking book tells the story of American metaphysical religion more fully than it has ever been told before, along the way significantly revising the panorama of American religious history. Catherine L. Albanese follows metaphysical traditions from Renaissance Europe to England and then America, where they have flourished from colonial days to the twenty-first century, blending often with African, Native American, and other cultural elements. [Språk: Engelska] Häftad